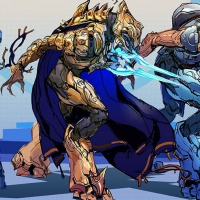 As most people are already aware, the first step to getting a job in the industry is having a solid portfolio. Despite this, many students and aspiring artists still struggle to understand how to present their work in a professional way. Cartoon Brew has invited IDEA Academy to share some important advice.

IDEA Academy is an international teaching center for digital and traditional arts aimed at turning students into professionals in the creativity and entertainment fields. IDEA’s courses cover a wide variety of topics such as video games, 3D graphics, concept design, cinema set design, storyboarding, and illustration. IDEA’s teachers are renowned professionals with extensive experience in all the major international studios, entertainment companies

Back in January, when the prospect of a global pandemic still seemed farfetched to most, the Chinese box office shut down to help contain the coronavirus. As we reported at the time, the high-profile cg feature Jiang Ziya was among the films pulled from release.

Eight months later, China’s theaters are operating once again (albeit at reduced capacity), and Jiang Ziya’s time has come at last. The mythological epic, which is directed by Teng Cheng and Wei Li, opens today across China, and in select theaters in the U.S. and Canada. Watch the trailer and read the official synopsis below:

Korean Feature ‘Red Shoes and the Seven Dwarfs’ Arrives Friday In The U.S.

The Korean animated feature Red Shoes and the Seven Dwarfs is expanding into North America with a digital release (AppleTV, Amazon, and other digital and on demand platforms) this Friday, September 18, followed by Blu-ray and dvd on Sept. 22 through Lionsgate.

In the fairy tale spoof, Snow White steals a pair of red shoes that transform her into a princess, while a witch’s curse turns seven princes into dwarfs, forcing them to seek out the princess, hoping for a kiss to break their spell. 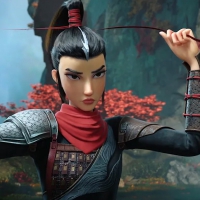 As Disney’s live-action Mulan struggles at the Chinese box office, a new film based on the same story is hoping to deal it a death blow. Kung Fu Mulan, a cg animated feature made in China, will hit theaters in the country on October 1 (or 3, according to some sources).

This isn’t unusual: the legend of Mulan has been popular in China for at least 1,500 years, and has spawned films, plays, operas, novels, and video games, each with its own spin on the story of a woman who joins in the army in the guise of a man. This year alone has seen four Mulan films. Kung Fu Mulan seems to place the emphasis on action and espionage, as the hero fights single-mindedly to improve her standing within the army.

Watch the trailer with (unofficial) English subtitles and read the official synopsis below. An official dub of the trailer can also be viewed here.

Watch The Trailer For Shuo Feng

Yet another eye-catching trailer from China’s booming animation industry has reached us. The film in question is Shuo Feng — Po Zhen Zi, an action epic directed by Zheng Wu and based on an internet novel by A Nu.

From what we understand, the film is set in the eighth century, during China’s Tang dynasty. The story draws inspiration from real historical battles, which pitted Chinese forces against the Islamic Abbasid Caliphate and Tibetan Empire in Central Asia. Watch the hyper-kinetic, elaborately composited trailer below:

All images are for demonstration purpose only. You will get the demo images with the QuickStart pack.

Also, all the demo images are collected from Unsplash. If you want to use those, you may need to provide necessary credits. Please visit Unsplash for details. 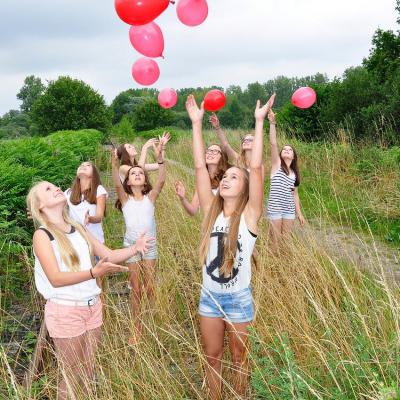 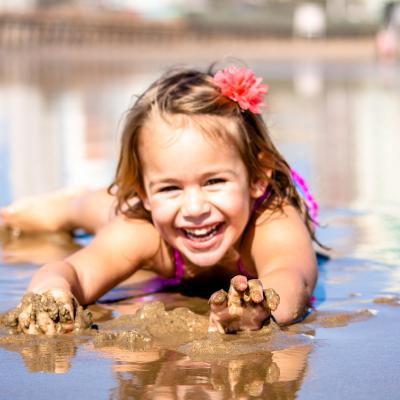 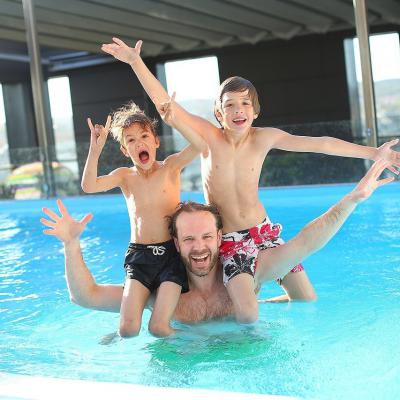 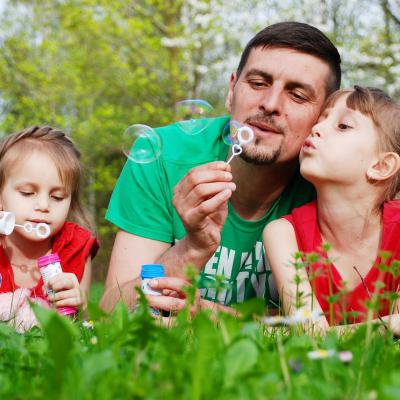 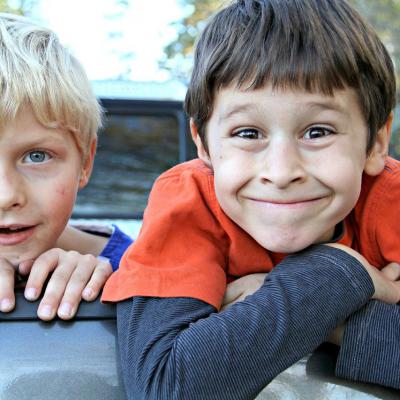 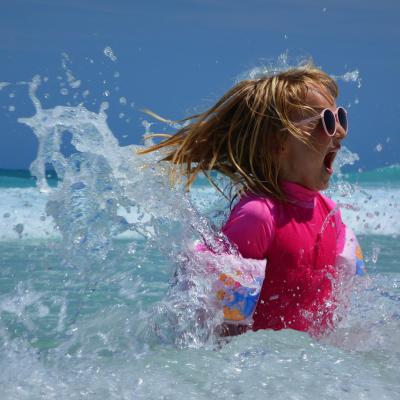